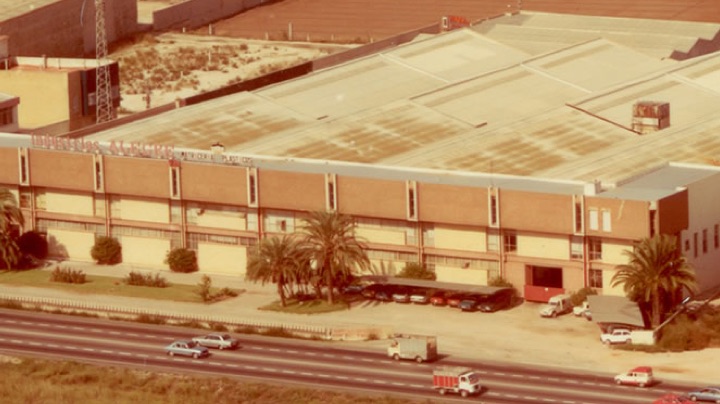 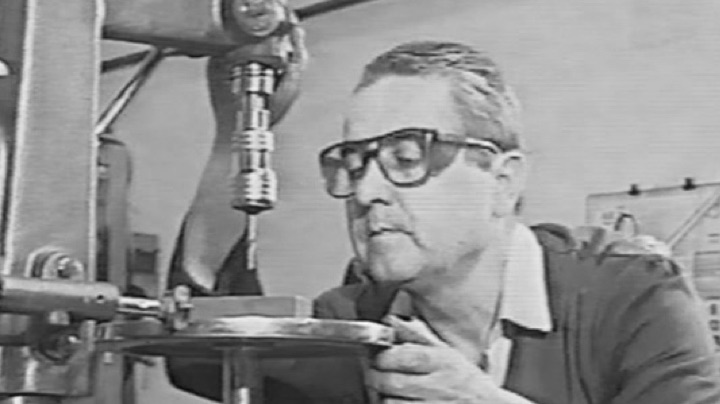 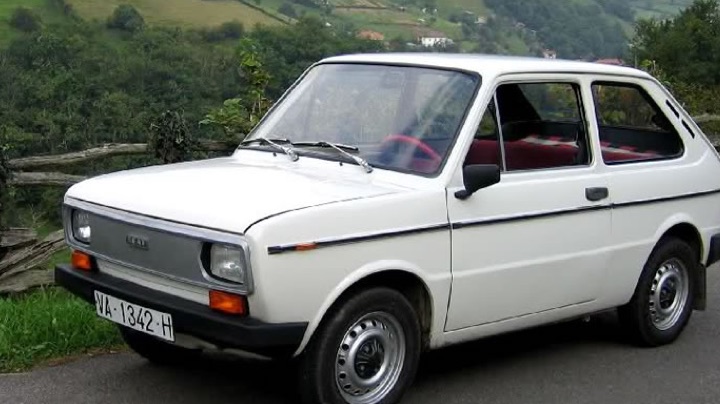 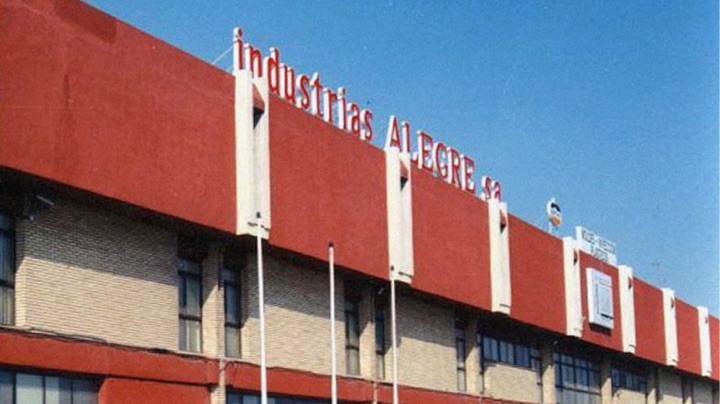 Our relationship with Ford starts with us supplying interior linings for the Fiesta model. Later, Citroën and General Motors become clients 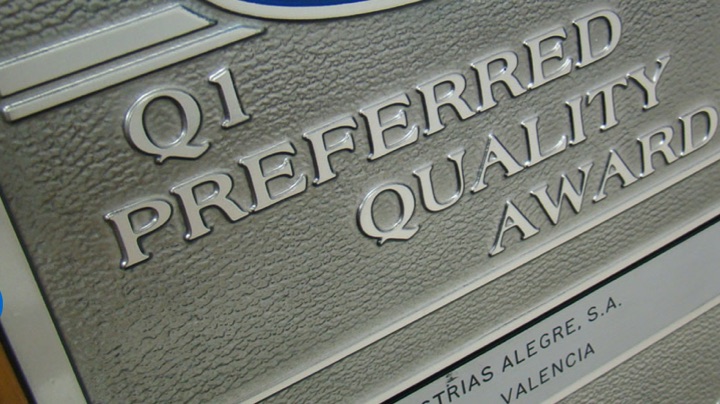 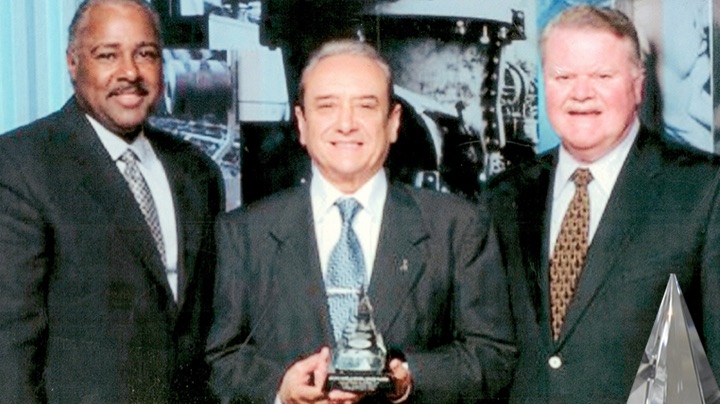 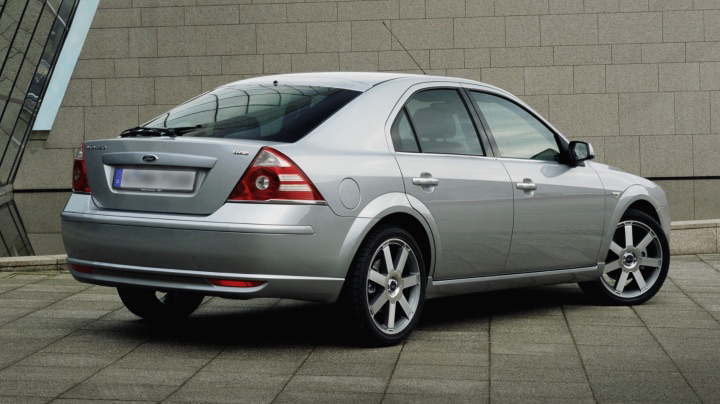 Ford includes us as suppliers for all its models. Starting with the Mondeo - its first global car; then the Focus, Kuga and C-Max models 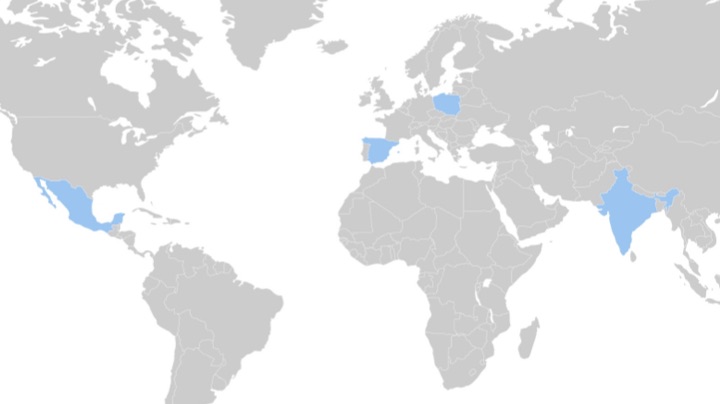 We start expanding globally in response to our customers' trust in us. First stop, Poland. In 2011 and 2015 we doubled our international presence with expert local partners in India and Mexico 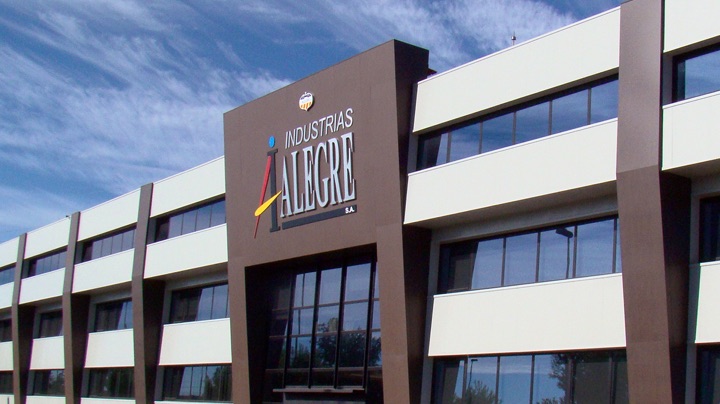 We start remodelling our facilities in Albal (Valencia) with a €3m investment. As a second stage, in 2012, we refurbished the headquarters and façade 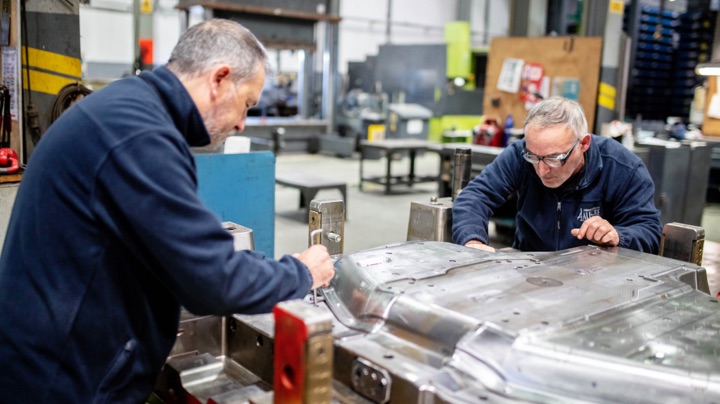 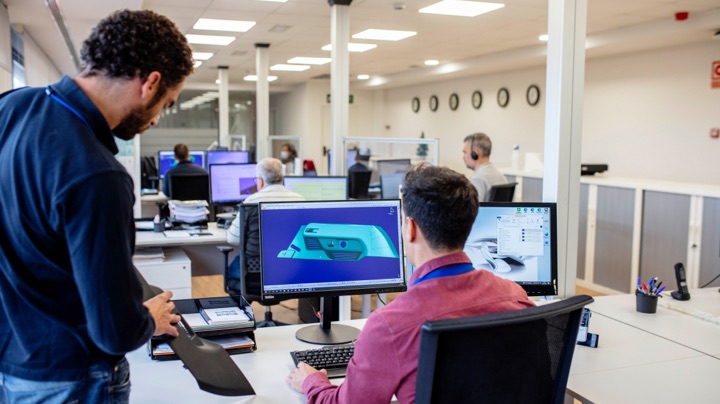 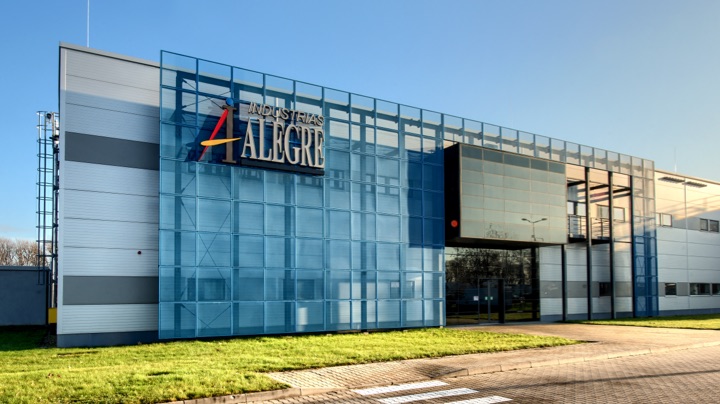 Our Silesia Plastic JV was dissolved in December 2015 and our new 100% IA-owned plant in Poland, Industrias Alegre Poland S.P.z.o.o., has been in operation since March 2017 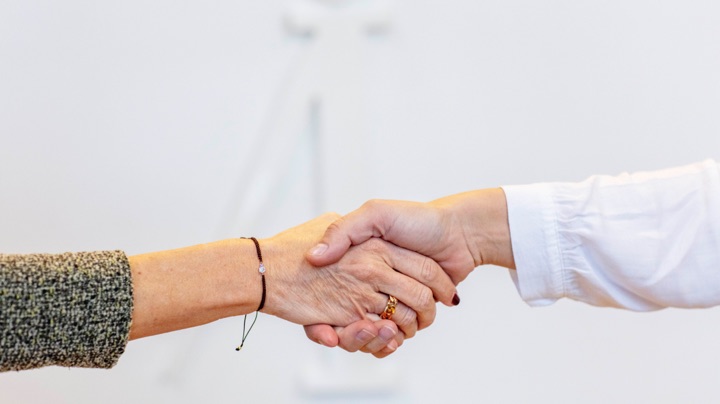